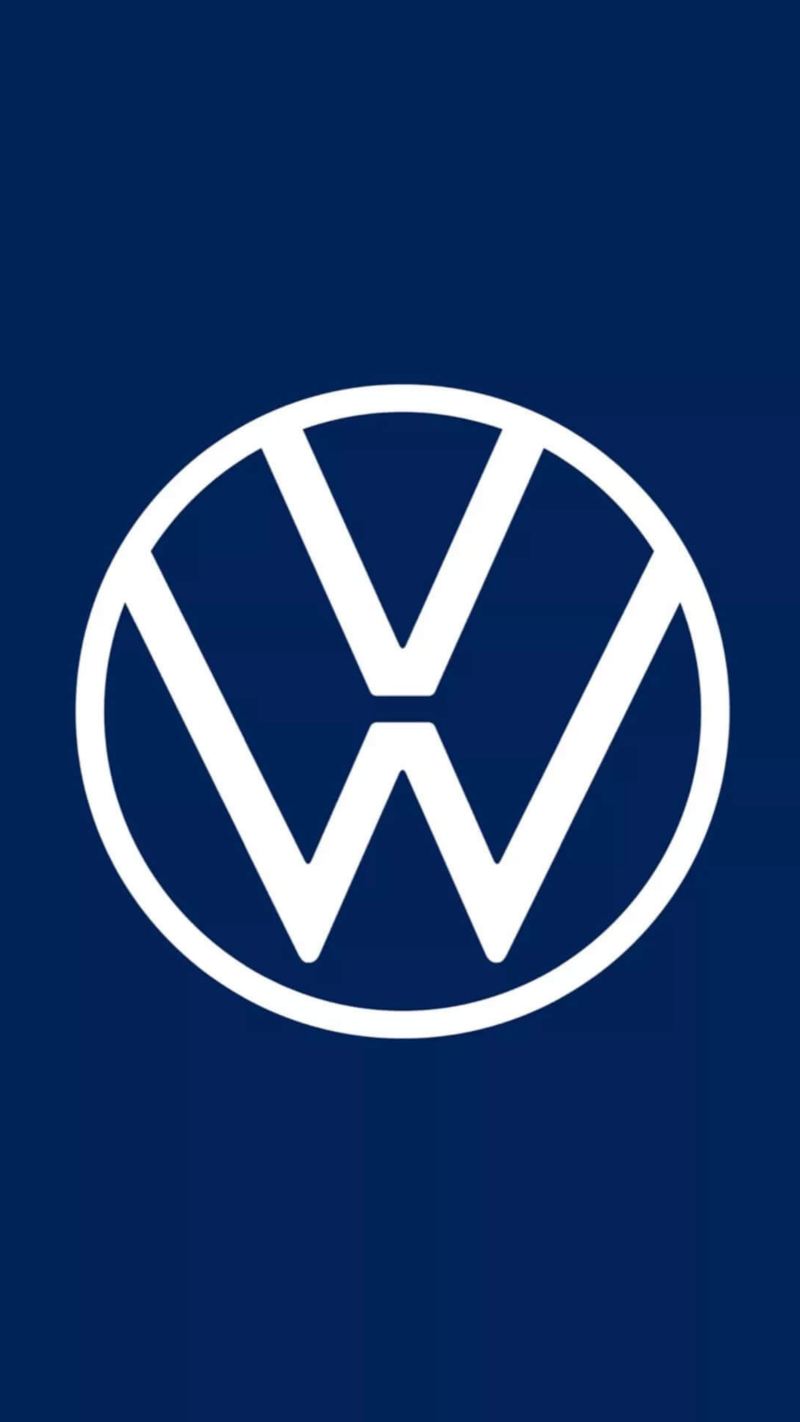 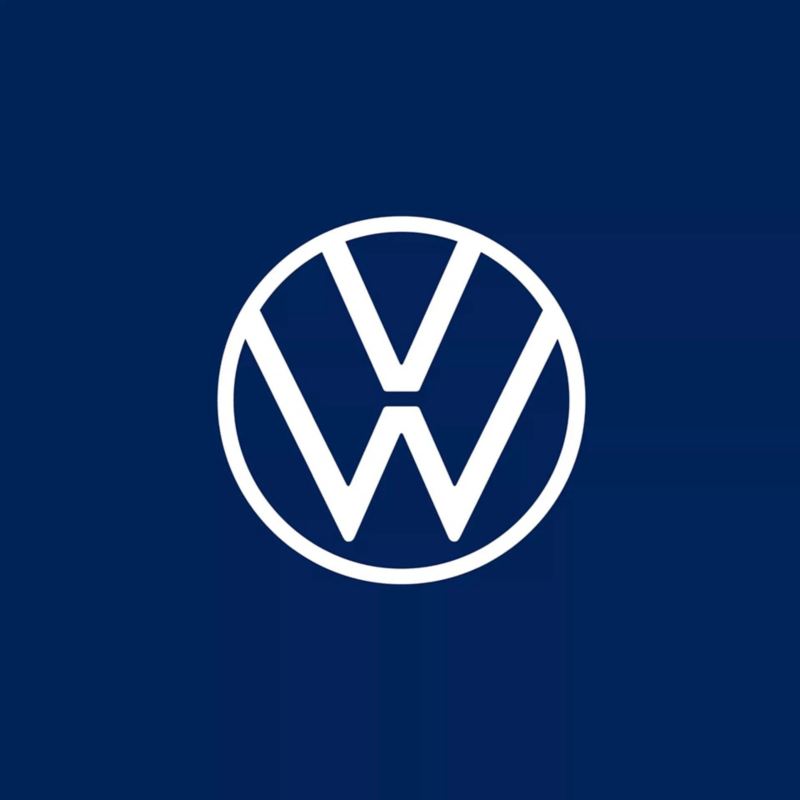 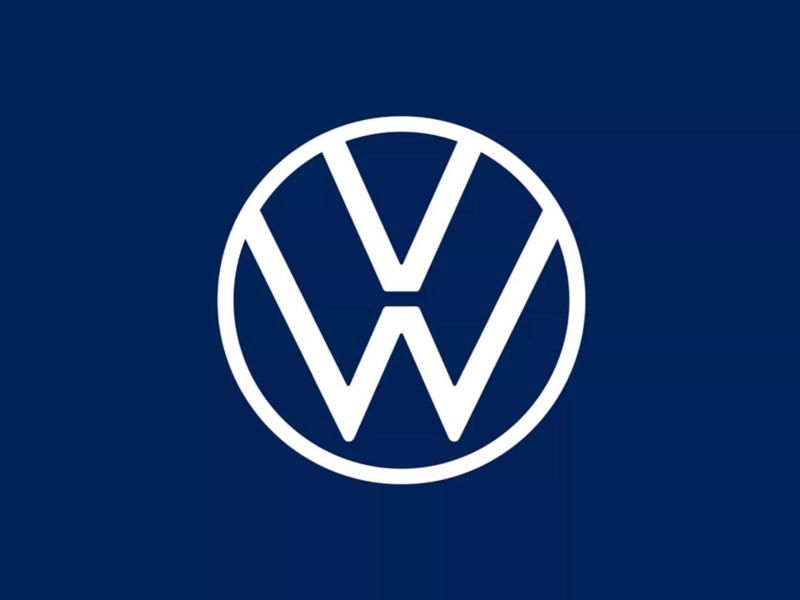 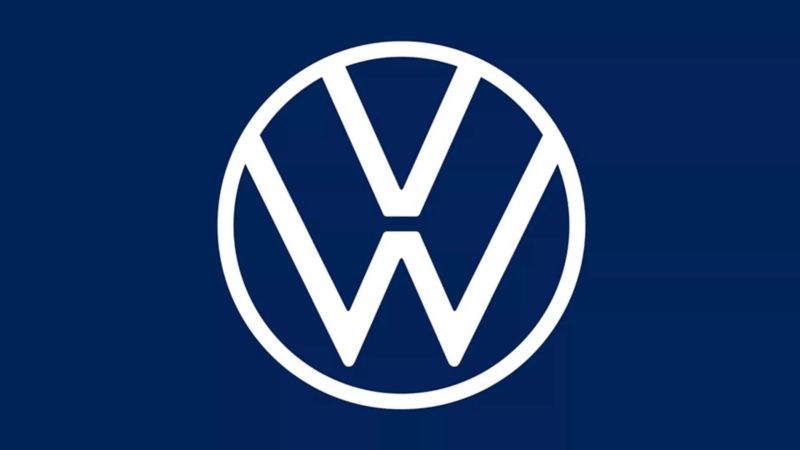 The state-of-the-art manufacturing facility became operational on 31st March 2009 with the production of the first car, the SKODA Fabia. Three more models – Volkswagen Polo, Vento and Skoda Rapid soon started rolling off the production site by end of 2010. The plant which was initially set up for catering to the Indian market, also started exporting cars to various other markets beginning with South Africa in 2012. Mexico went on to become one of the most important destinations for the made in India cars and the Vento quickly became the highest selling Volkswagen in that market. Today, more than 400,000 cars manufactured from the Volkswagen Pune Plant have reached more than 50 different countries across four continents of the world including Asia, Africa, North America and South America.

Volkswagen has shown immense commitment towards the Indian market over the last 10 years of its operations in the country. The millionth car, an Ameo, is a fine example of how Volkswagen designed and built a car especially for the Indian market while considering the local customer and market requirements. The Volkswagen Group is further strengthening its commitment and hold in the market through its regional project INDIA 2.0. The focus of this project is to develop more cars that are relevant to the requirements of the Indian market on a platform that has been localised. The Volkswagen Group is investing 1 billion Euros (INR 8,000 crore) in this project and has already set up a Technology Centre at the Pune Plant to start local development.

Speaking on this historic occasion, Mr. Gurpratap Boparai, Managing Director – Volkswagen India Private Limited said, “Volkswagen India’s production facility is a global benchmark in quality and technological advancement in manufacturing, and it has remained the backbone of our growth narrative in India. On behalf of the entire management, I would like to congratulate the team at Volkswagen India who have worked relentlessly on achieving this milestone today.” He added, “The roll-out of the 1 millionth car is an important milestone for us in our long term commitment to the Indian market. We would like to build further on this milestone and work towards higher localization, ramping up production and manufacturing world-class products for the country and several other markets around the world in the future.”

Mr. Steffen Knapp – Director, Volkswagen Passenger Cars commented, “The one millionth roll-out of a Volkswagen carline is a testament of our strong brand equity in a dynamic and evolving market like India. This milestone is dedicated to all our employees, customers and strong network that have contributed significantly for the growth of our Brand in India. With this achievement, we look forward to many more such milestones and commit a stronger product portfolio and heightened customer experience in the years to come.”

Your browser is outdated!

Please get a decent browser here or there