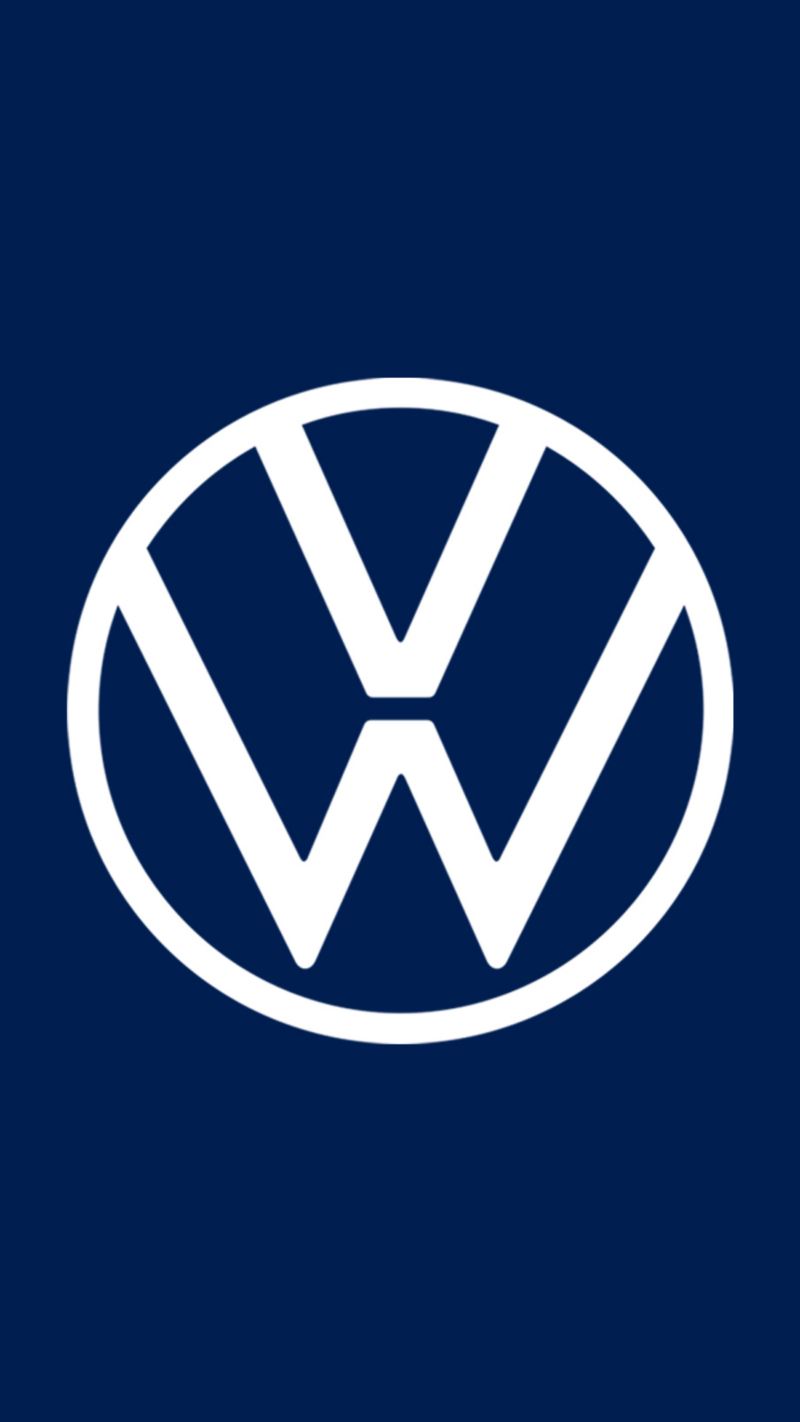 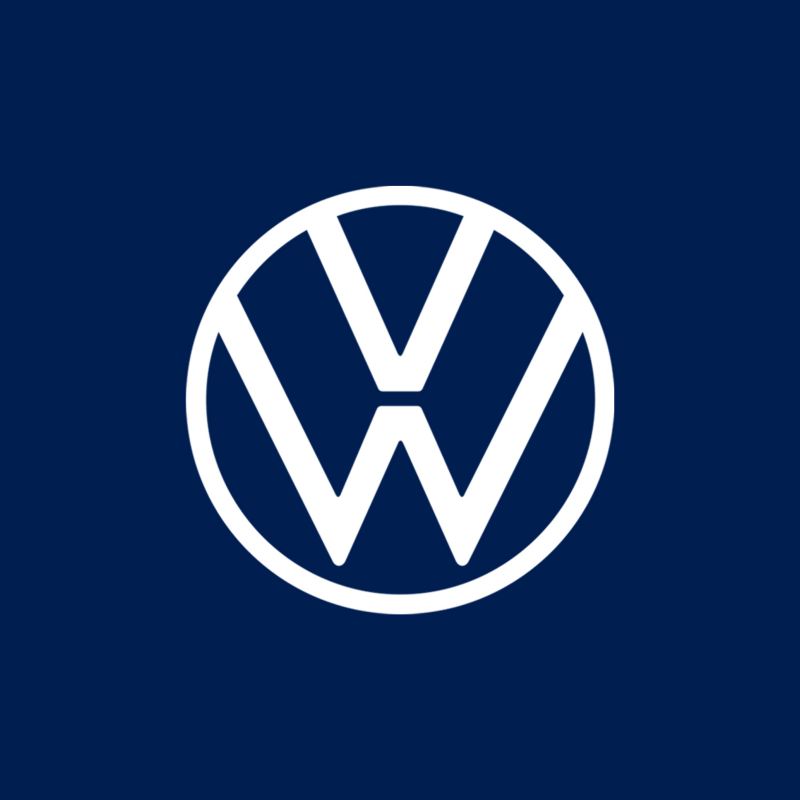 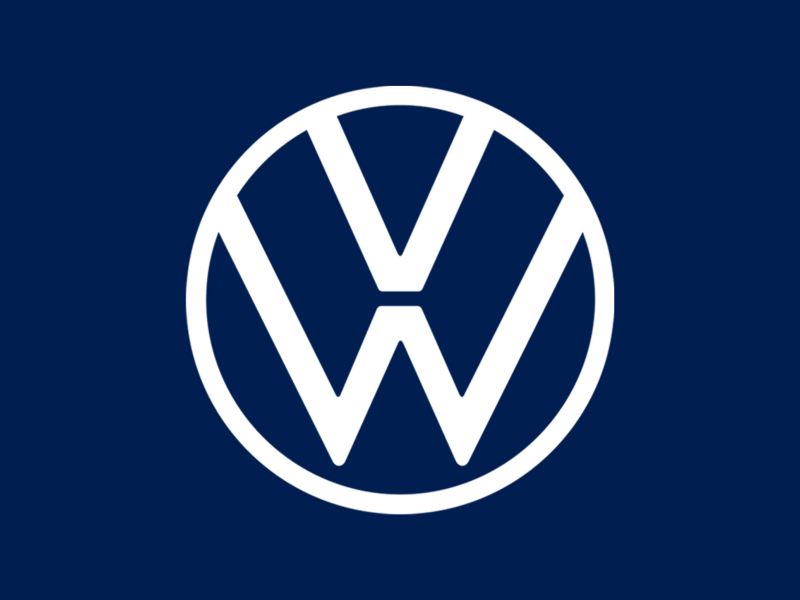 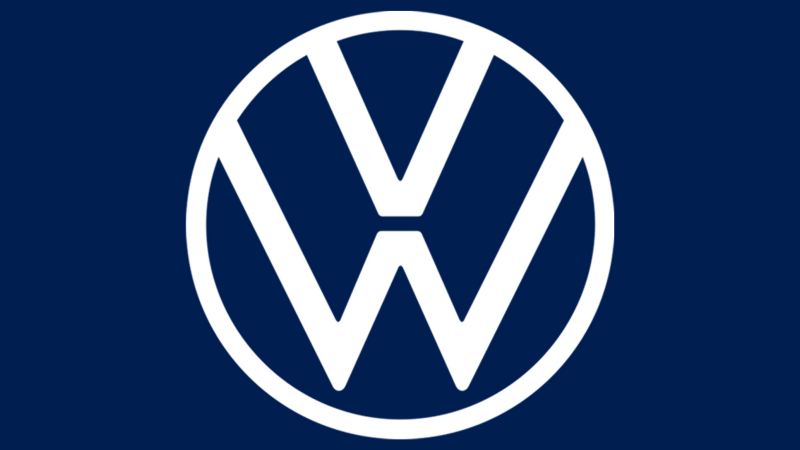 Headquartered in Pune, Maharashtra, the Volkswagen Group in India is represented by five brands: SKODA, Volkswagen, Audi, Porsche and Lamborghini. The Indian journey began with the launch of SKODA in 2001. Audi and Volkswagen entered in 2007, while Lamborghini and Porsche were introduced in 2012. Today, the Group upholds its mantle of superior engineering, with plants in Pune and Aurangabad working seamlessly to manufacture the world's most loved cars.

The Volkswagen Polo has been winning hearts and accolades across India. It’s fun-to-drive, powerful character coupled with timeless design made it the hottest hatch on the streets, even touting a 4-star NCPA safety rating. With over 14 million units being sold the world over, the Polo enjoys universal acclaim even today and is considered a beacon of German Engineering. Volkswagen India celebrated 10 years of this beloved hatchback in India in 2019.

The Volkswagen plant in Chakan occupies a total area of over 2.3 million square metres (572 acres), with buildings covering about 1,15,000 square metres.

A workforce of over 3,500 people was engaged in building it during its peak construction stages. The plant was built in a record time of 17 months.